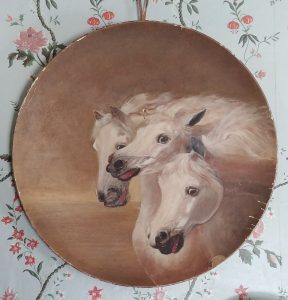 This is a reproduction of the famous painting “Pharoah’s Horses” which depicts the aftermath of Moses parting the Red Sea in the Book of Exodus. 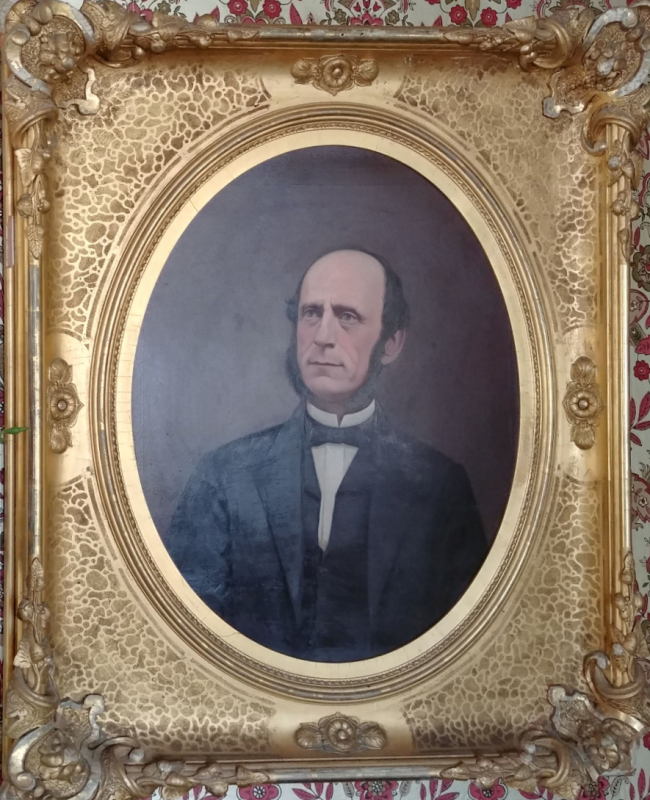 Depicted in this portrait is Edwin Reynolds, who was a local judge and a close friend of the noted Horace Greeley, who briefly owned the Ward House in 1863. An interesting note about this portrait is that it is actually painted over top of a photograph. 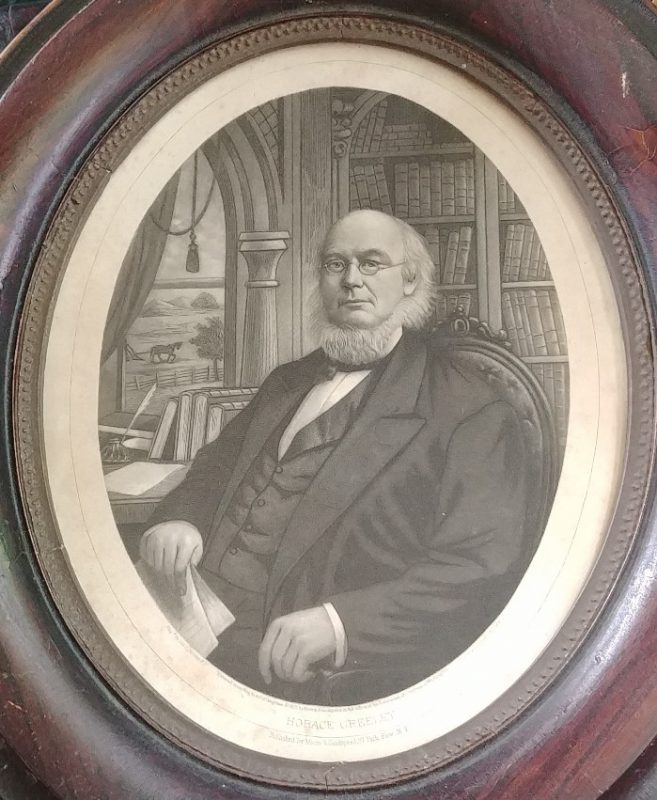 Pictured in this print is the aforementioned Horace Greeley. Greeley was well known for founding the New York Tribune, as well as running for president in 1872. With his aunt and uncle living on the Ridge and his close friend Edwin Reynolds living in Albion, Greeley visited Orleans County on a regular basis.

Sculptures using hair from a deceased loved one was a popular form of mourning art in the Victorian era. This hair wreath, however, was probably not a made in memory of a loved one, as it contains different colors of hair. 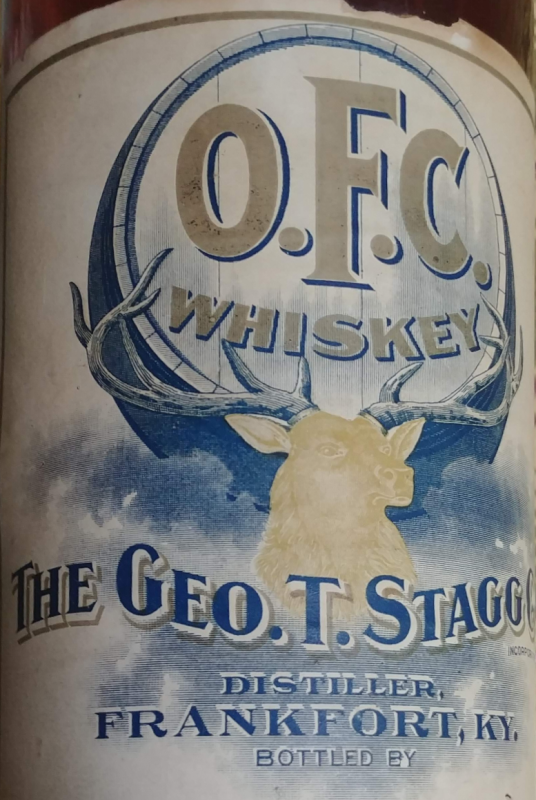 Although the prohibition movement of the late 19th century inspired many to put down the bottle, liquor was still commonplace in that period. This particular brand of whiskey, produced by the George T. Stagg Company, was said to give “Old Folks Comfort.” 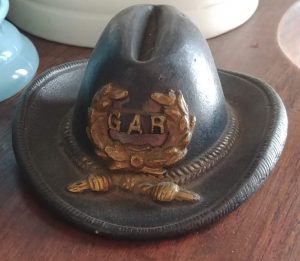 This knick knack is from the Grand Army of the Republic, a fraternal organization for Civil War veterans. 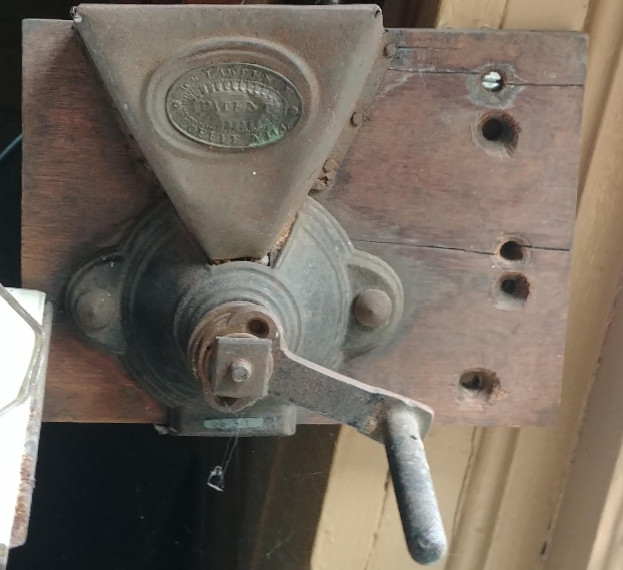 This wall-mounted cast iron coffee grinder is described on its plaque as a “Lawrence Coffee Mill”. 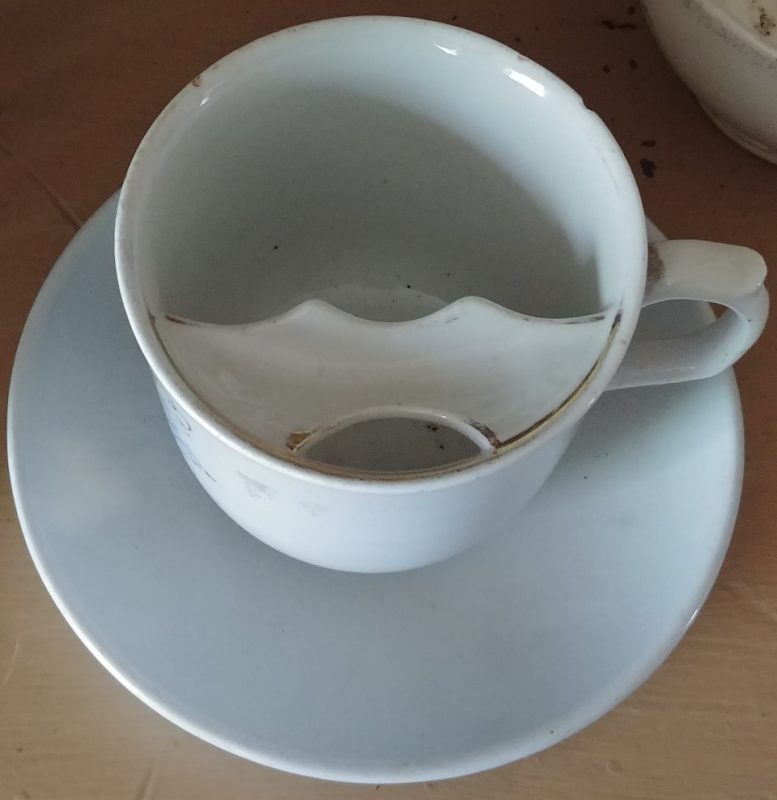 Mustaches were fashionable in the Victorian era and as a result the mustache cup was invented to protect the plentiful amount of mustaches. At the time it was common to wax one’s mustache, so the cup’s mustache guard protected the wax from melting and also prevented the stache from being stained by coffee or tea.

Your ticket for the: Artifacts – Ward House