The Cobblestone Museum > Blog > Events > It’s Beginning to Look a Lot Like Christmas! 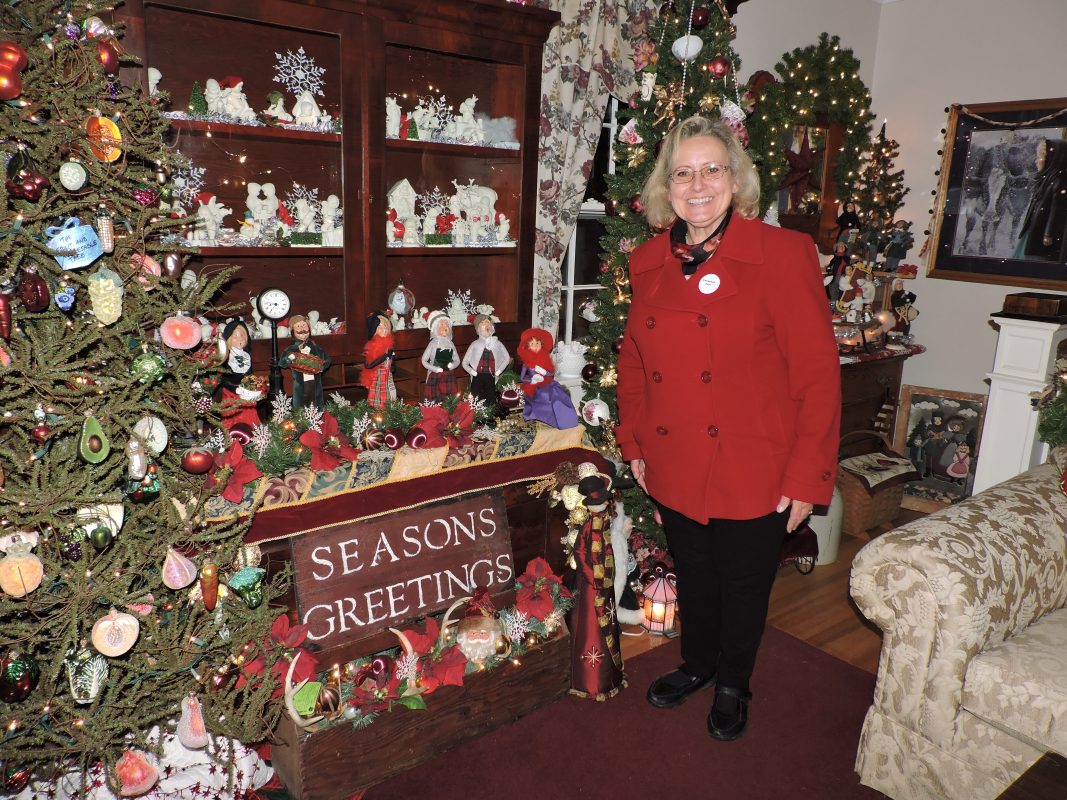 The Ames’ home was one of eight on the tour, and by far the most extensively decorated, with room after room of Santas, candy canes, elves and just about any other Christmas decoration one could imagine. In the living room alone, Fredenburg said she counted 10 Christmas trees, all decorated in a different theme. “This tour has been awesome,” she said. “It’s been so much fun. This has been our last place, and I’m so glad. It’s phenomenal.”

Kathy Taylor of Gaines was also impressed with all the homes on the tour. “We have one more to go, my neighbor Theresa Ames’, but this one is my favorite so far,” Taylor said. “There’s so much here. But Mrs. Greaser’s home in Albion was nice, because it was so stately. So maybe it’s a tie which one was the best.”

Joan Page of Waterport also loved all the homes on the tour, and said they were all different. “This one is all woodland and country and very homey,” Page said, standing in the dining room of Mary Lou and Barbara Ames’ home. “Some were classical, some art-deco and another Victorian. There was every version of Christmas you could imagine, but this one has a little treasure in every corner. I’m striving to take in all in.”

Barbara Ames said it takes her and her sister Mary Lou two months to put up all the decorations in every room and the garage. They leave them up until the end of January, she said.

Doug Farley, director of the Cobblestone Museum, said the event exceeded their expectations in so many ways, with 180 guests who took the tour. “We want to thank the homeowners who graciously spent hours, days, weeks preparing and then opened their homes to total strangers so they could enjoy the holidays even more. This was a true demonstration of the Christmas spirit.”

There is already talk of it becoming an annual event. 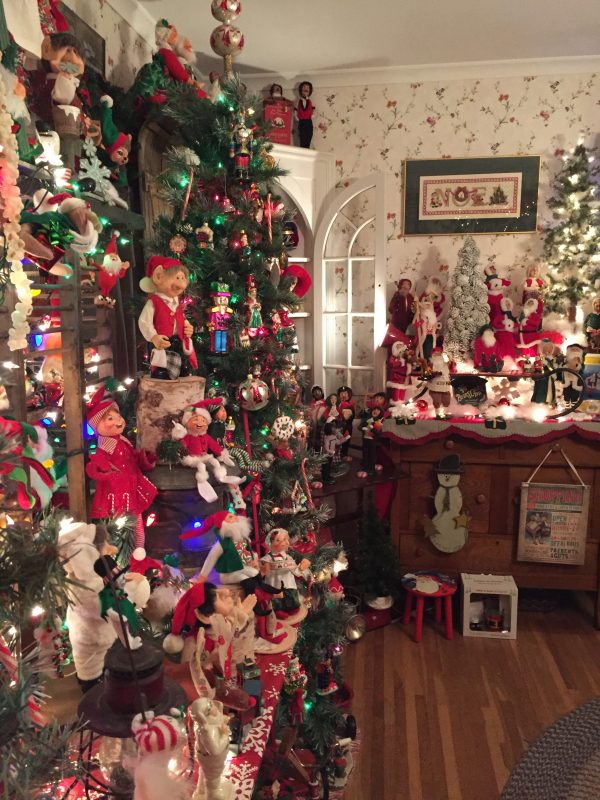 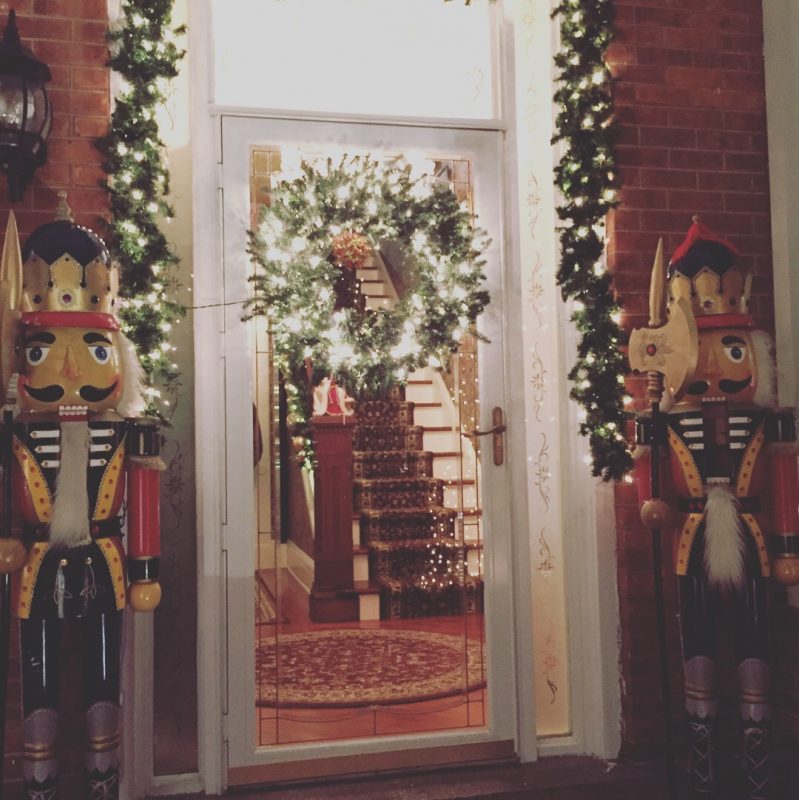 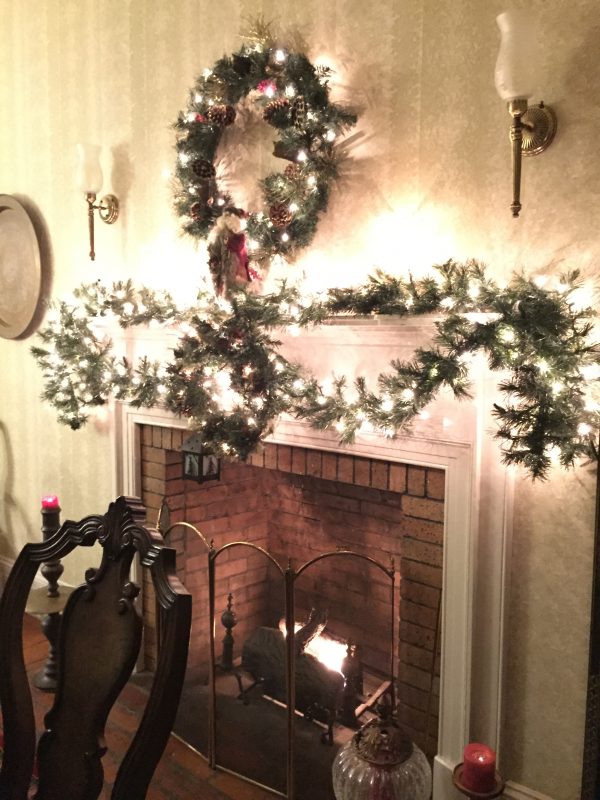 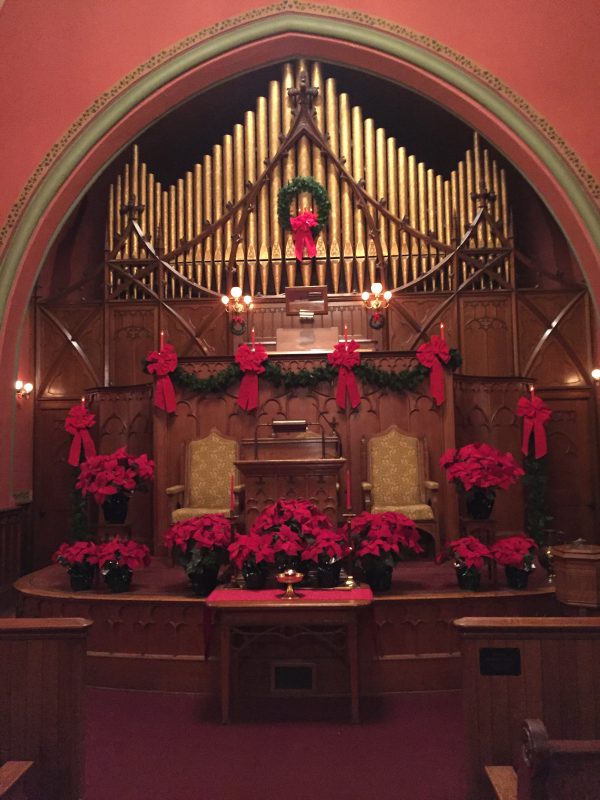 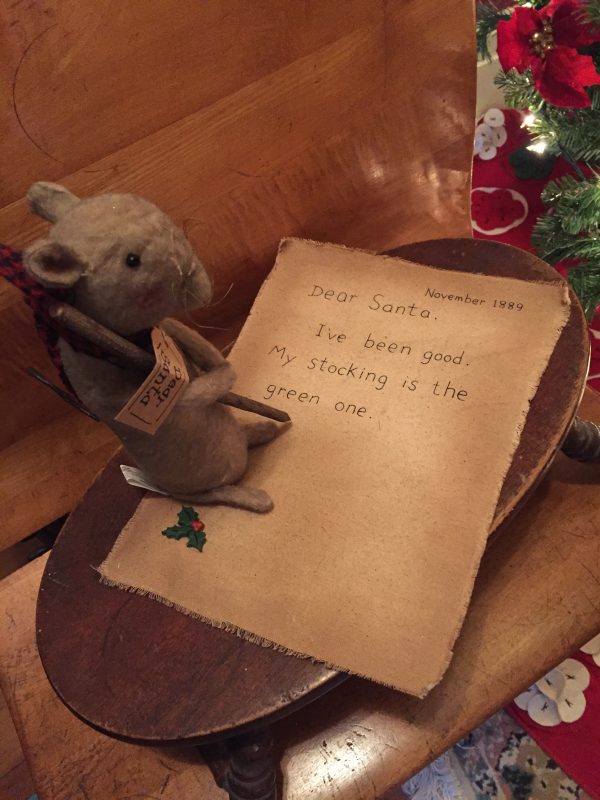 Your ticket for the: It’s Beginning to Look a Lot Like Christmas!